Connected to the Heart 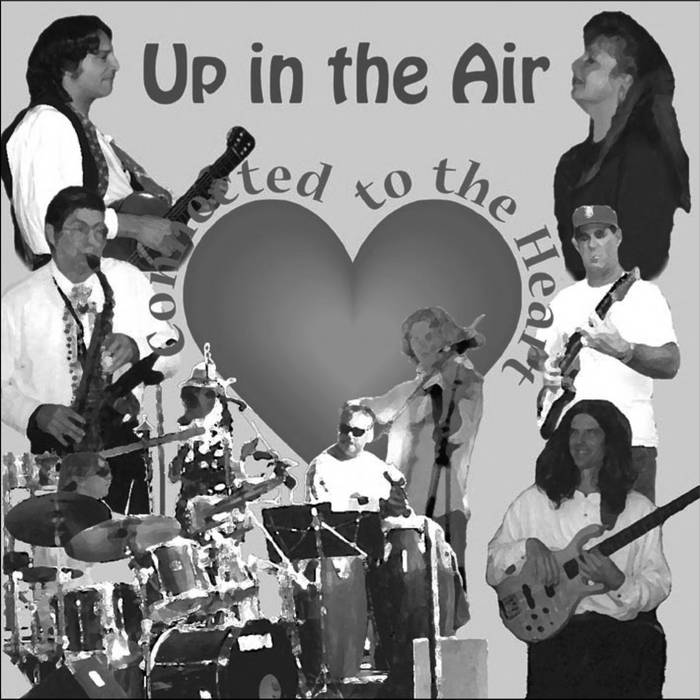 Up in the Air's 5th album and was recorded from 1998 to 1999 when it was released. It marked the first time the group had worked with trap drums and definitely took the sound more in a rock direction. As a result, we were no longer a coffee house or cafe type group and became more of an event or dance band. Also marked the first project that was totally home grown using an eight track ADAT and a Mackie CR 1604 mixer in our garage studio. The quality that Tyson was able to accomplish still amazes me years later. Remastered Sept 2020